It took about a year for Fernand Léger and the Venezuelan architect Carlos Raúl Villanueva to decide which of the twelve proposals the French artist presented would be a double mural by Léger be included in the Síntesis de las Artes project in the Ciudad Universitaria de Caracas. Indeed, the invitation letter probably arrived in late 1952 or early 1953, and from that moment on, there was a cordial correspondence between the two, in which they discussed the details of the work, which supplemented the personal conversations they had in Paris.

It was during the development of their respective murals for the Ciudad Universitaria that Léger and Vigas deepened their friendship. They worked simultaneously in the workshop of the Gaudin brothers, recognized masters in the manufacture of mosaics made with Venetian enamels. Vigas described a scene when both he and Léger, each on a ladder, was monitoring from above the activities of workers in this establishment, which was in the rue de la Grande Chaumier. That image always reminded him one of the things that most attracted him to Léger: his strength– a power emanating from his person and his work. “He was a monumental yet simple man,” said Vigas. “Big and strong– a laborer of art.” His physique was as prominent as his work. Indeed, Léger’s work is characterized by the representation of human figures and objects in rounded and expressive shapes, contoured with thick, solid lines. The critics of the time described his style as “tubular” and “mechanistic.” Léger was essentially a figurative painter, but occasionally abstract. He had empathy for many of the ideas that attracted Vigas. For both, abstraction was an “applied art,” ideal for creating murals, tapestries, and stained glass windows. In this respect, Villanueva was very clear with Léger when he specified that Léger was free to choose figurative or abstract motifs, and could work with colors at his own discretion. Léger just needed to do two things: “express the soul” of the Ciudad Universitaria in the large stained glass window that occupies two floors of the Biblioteca Central, and to “synthesize the creative spirit of youth” in the two mosaic murals located in the Plaza Cubierta. And Léger indeed expressed both concepts in the resulting works, through organic and abstract shapes of flat and contrasting colors.

Something similar happened with Vigas. In the Brujas and other mythical female presences inhabiting his paintings between 1951 and 1953, there is a gradual process of synthesis of form that leads him to focus on the structural treatment of the image. This involved working the figure more abstractly, and it was exactly when Vigas conceived the five murals for the Ciudad Universitaria. He does not entirely reach abstraction in these murals, as in the middle of the frames the synthesis of shapes and the flat treatment of color and light—executed in bright hues, thanks to the Venetian mosaic– nature appears transformed.  Nature reveals itself in organic signs such as fragments of vegetable bodies, sharp angles that seem like teeth and claws, and in other diverse and dynamic forms that seem to sprout from the ground and allude to those ancient ancestors whom Vigas always depicted with enormous expressivity and telluric force.

In 1954 the exhibition Œuvres pour la Cité Universitaire de Caracas was presented at the Musée d’Art Moderne de la Ville de Paris, where fragments of Vigas’ and Léger’s murals and other works were exhibited, as well as models, drawings, and photographs from all the European artists who participated in the Ciudad Universitaria de Caracas project.

In 1955 another event united Vigas and Léger again. Vigas was commissioned to organize a major international exhibition to commemorate the four hundredth anniversary of the foundation of his hometown, Valencia, in the state of Carabobo. Among the guests, in addition to the Venezuelan artists who were present in Paris at that time, Vigas included several major international artists including Fernand Léger, who agreed to participate with a version of Marie l'acrobate, painted in 1934. Unfortunately, Léger died shortly afterwards in Gif-sur-Yvette, near Paris. His painting returned to France and now belongs to a private collector. 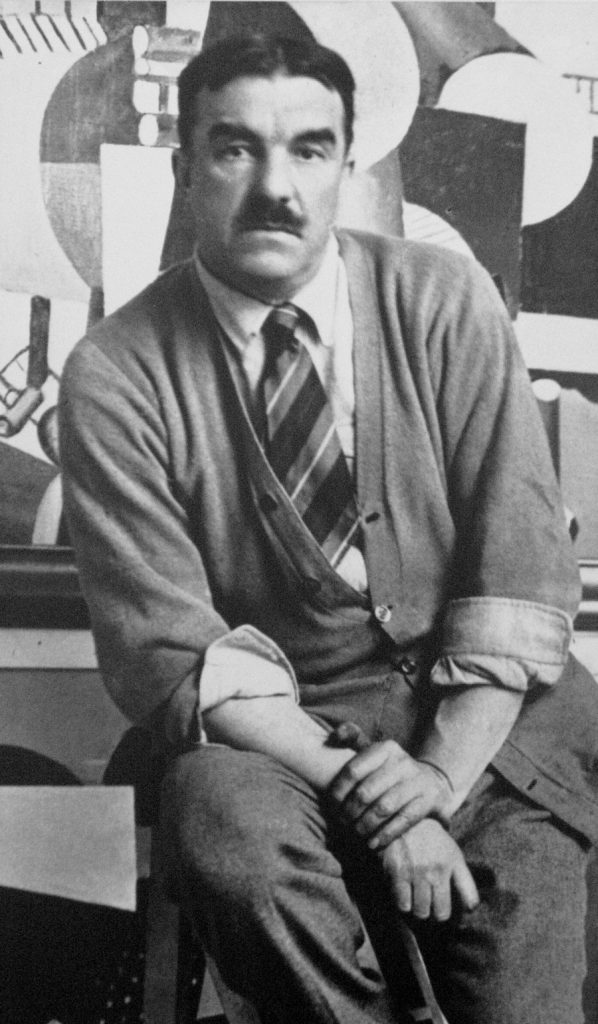 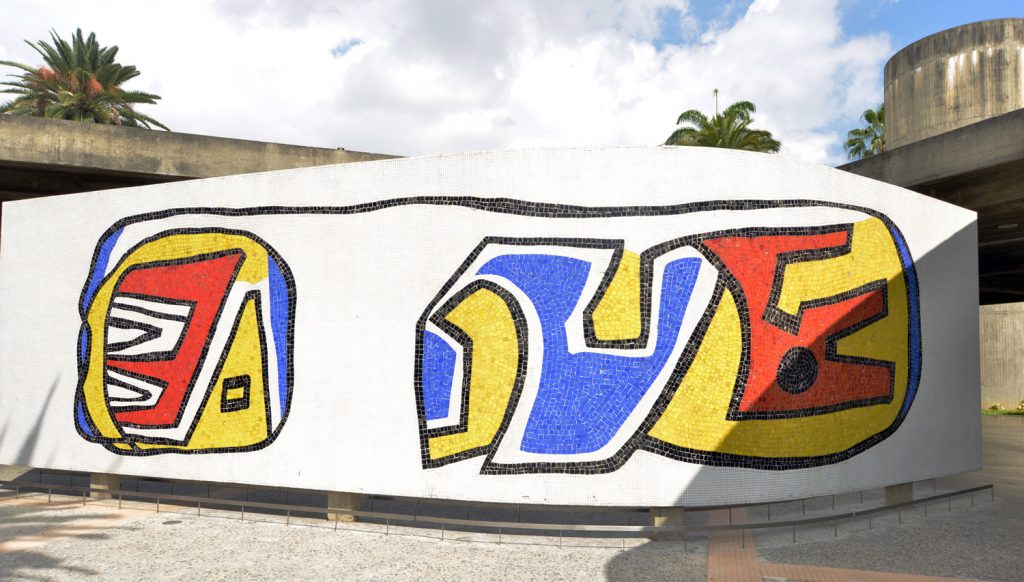 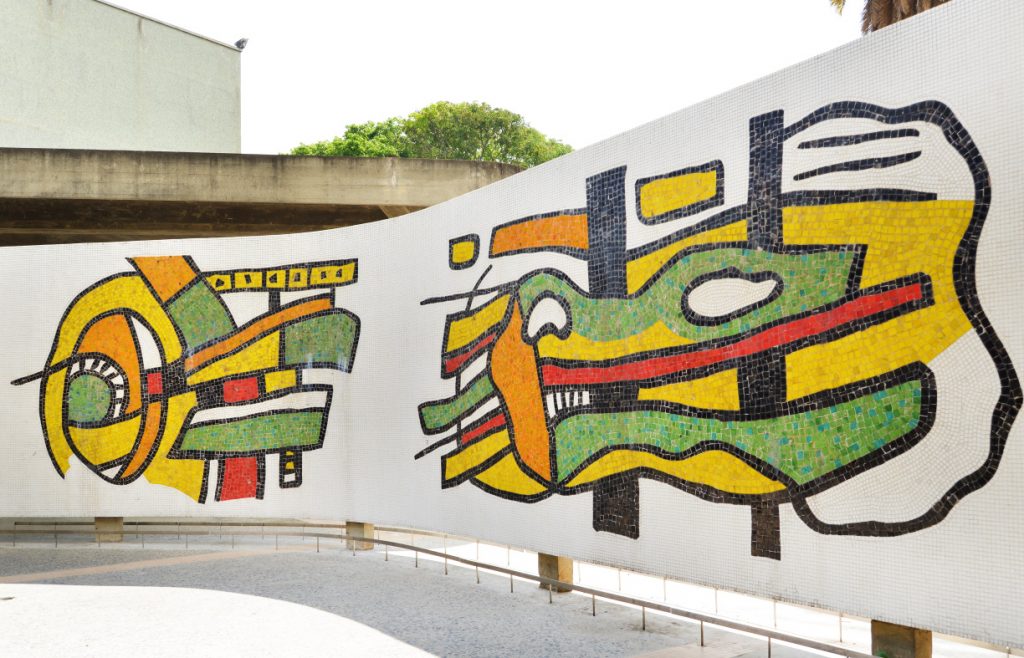